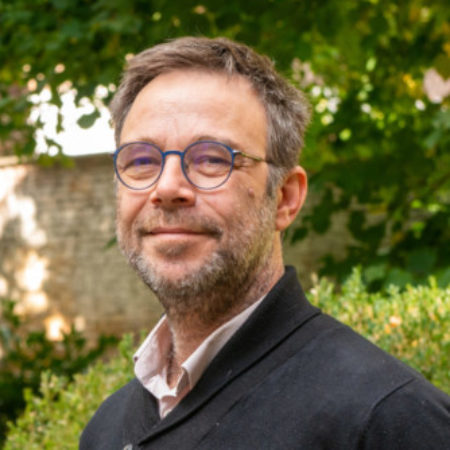 The transition from high school to university represents a destabilising break. Research on adjustment and academic integration has identified various variables that explain student perseverance. Analysis of the scientific literature shows that these data, essentially of a cognitive and socio-cultural nature, remain largely disconnected from each other, impeding a global approach to the problem.

On the other hand, analyses of activity for training purposes, which are more situated and integrative, have so far only concerned teachers and managers of educational systems.

Our research project aims to analyse the real activity of beginning students and their dynamics over time with a view to developing an observatory. The latter, made up of audiovisual resources providing information on the ways of doing things and the explanation of the strategies developed, will become a support for research activities and training by and for the analysis of work for all actors in the university world.

I am a biologist and biochemist by training (U. Nancy, 1998). Somewhat by chance I became a teacher (1999-2007) and I worked with students in secondary schools in France and in two schools of the AEFE network (El Salvador, Ecuador).

After asking myself questions as a “biologist”, I asked myself questions as a “teacher”. I was lucky enough to cross paths with Jean-Pierre Astolfi, who motivated me to take up my studies in Educational Sciences and didactics. He agreed to accompany my first steps as an apprentice researcher in the framework of my PhD thesis (U. Rouen / U. Abomey-Calavi, 2007-2010).

After exploring intercultural relations and teaching practices in elementary school in Benin, I had the immense privilege of joining the team of the Institute of Education for the Agro-Environment in Florac (48) as a teacher, trainer and researcher and where I discovered the richness of the world of agricultural education from 2008 to 2022.

I am not doing too badly to build bridges… Between cultures, between actors, between ideas…

For a few years, I have particularly enjoyed observing and analyzing the relationships between mind and body, brain and hand, thought and senses… Between what individuals and collectives do and the (always) very good reasons they have for doing what they do in their own way.