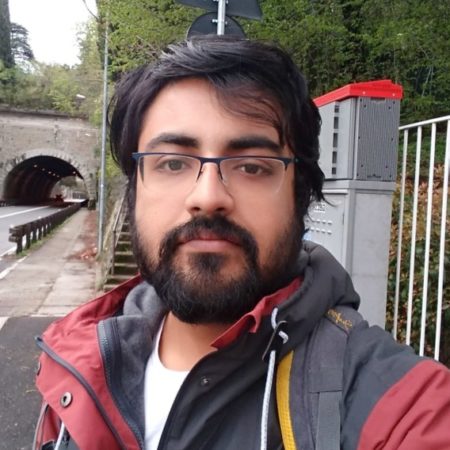 Chern-Simons (CS) theory is the simplest example of a topological field theory which does not have any propagating degrees of freedom. Remarkably, extending higher spin gravity (HSG) theory in four dimensions by introducing more gauge symmetries but keeping the local degrees of freedom fixed, one can have a natural generalization of CS theory in higher dimension, referred to as the Frobenius-Chern-Simons (FCS) theory. One of the objectives of this project is to generalize the equivalence of ordinary CS theory and topological open string theory for FCS theory. On the other hand, HSG theories are also conjectured to be dual to one lower dimensional field theories where the notions on computational complexity are well understood. This project will probe further into HSG theory both by developing an approach to four-dimensional field theories employing tools from topological field theory, and by studying holographic notions of computational complexity in three dimensions.

BSc  and MSc in Physics from Visva-Bharati university, Shantiniketan, India.

Former Postdoctoral fellow at the University of the Witwatersrand, Johannesburg, South Africa.

Visit my Inspire profile for a detailed set of publications with the open source texts.